eSIM Market Report: Can eSIM be the enabler of massive IoT connectivity?

This special report, featuring Kigen, was conducted by Beecham Research and published in IoT Now Magazine. It explores the eSIM and it’s role as a potential enabler for massive IoT connectivity.

At Kigen, we are proud to have been involved in this insightful report. 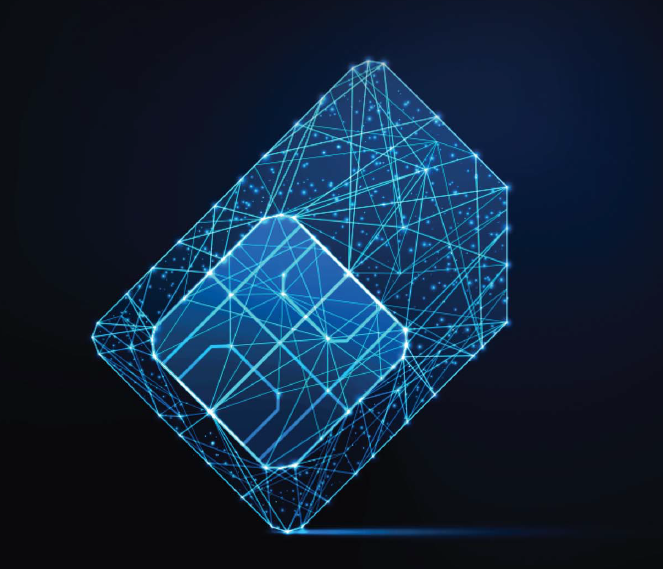 This report addresses important topics such as the scale, cost and security of massive IoT, comparisons between the range of sim types, the role of IoT SAFE and much more.
Download your copy

Can SIM be the enabler of massive IoT connectivity?

By 2025, GSMA Intelligence forecasts the total number of IoT connections will grow to 25.2 billion. By the mid-2020s, cellular IoT connections are expected to number more than 60% of mobile handset subscriptions and growing faster.

The largest proportion of these IoT connections are expected to be low-cost devices that are small, have limited processing power and storage, are battery driven and expected to run for 10 or more years.

These devices must remain connected to deliver sensor data and act upon commands from remote locations, and they must do this securely. Secure identities are required to identify these devices and their data, as well as protect them from misuse by remote attacks. 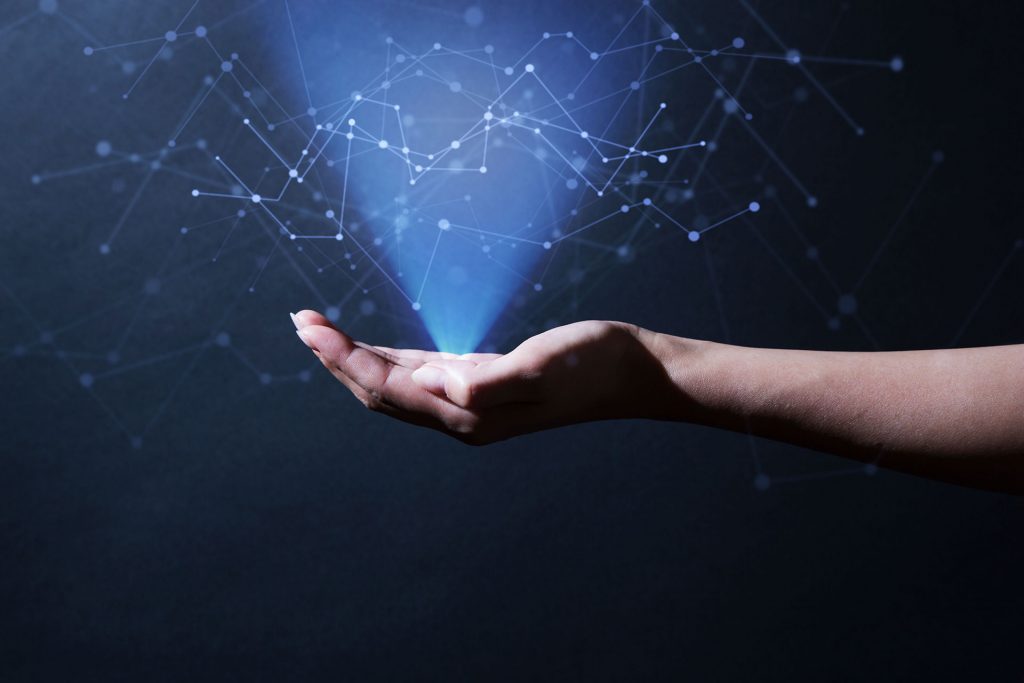 Building cellular connectivity into your next IoT design
Understand the key considerations you need to factor in when incorporating cellular support into your product or service.
Get the guide »

Top questions to ask before you start a cellular IoT project
If you’re considering cellular connectivity for an IoT project, it’s worth asking the following questions at the relevant stages to ensure efficient, scalable and secure deployments.
Read more » 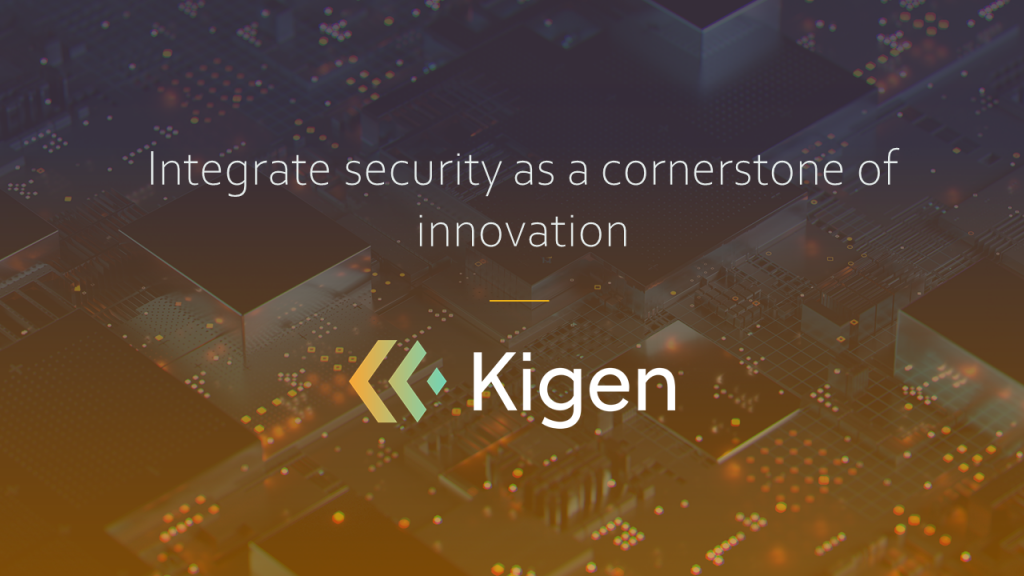